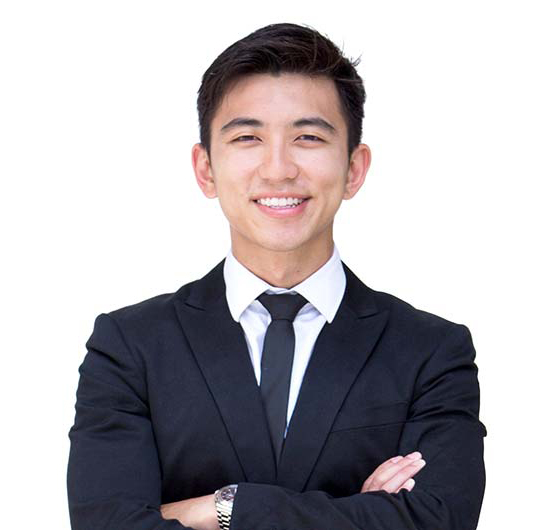 Alvin (Soo Tong Giap) is a Singaporean Investor, Serial Entrepreneur, Business Consultant, Motivational Speaker and Self-help coach who is a strong advocate of financial literacy and has helped many better manage their finance and achieve goals far beyond just their bank account.

By the age of 25, Alvin has already seen success in an independent working environment and rose to be one of the youngest Investment Portfolio Managers managing a fund size of approximately SGD$600k despite his tender age. As a self-motivated independent individual, Alvin learnt the importance of financial management at the age of 10 when his father left him and his family in Singapore and stationed himself overseas for business purposes, coming back only once every couple of months. 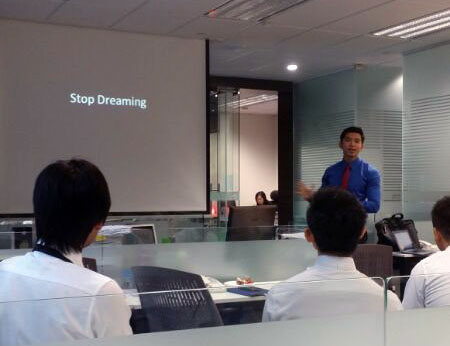 “It wasn’t that we were poor, but because I never knew when Dad would be coming back to Singapore again, I learnt to save every dollar he gave me when he is around and every ‘Ang Bao’ cent I could garner over the New Year. I learnt to literally save up for a Rainy Day just so in the event that I had to get something I need when Dad wasn’t around, I wouldn’t have to trouble Mum who also has to look after two of my siblings.”

In a situation that would have crumpled many and sent them into despair, Alvin chose to play with the punches and rose against adversity, even starting his own business in the midst. 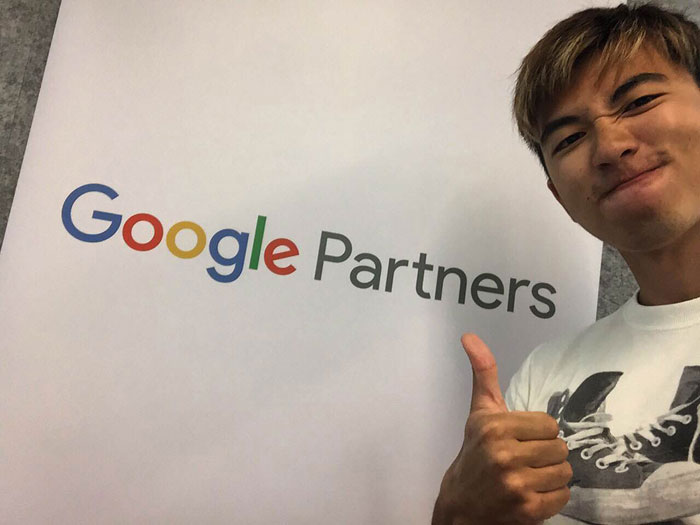 “I was only around 13 at the time when I started my first business. I made use of the fact that my Dad was in Vietnam and came to realize the vast price difference between Nike shoes there and back home in Singapore. I would have my Dad bring back the catalog, show it to my friends and told them I was able to get it cheaper than the price they paid for at local shops. The interested ones would tell me their size and I would have Dad get it for me when he was coming back, earning $5~10/pair, which back then was the equivalent of about a weeks allowance.”

What started out as instincts slowly grew to become a habit and Alvin managed to save his first SGD$10k by the age of 21 which he eventually use to invest. Growing up, he flew alone frequently during his term breaks to Vietnam to learn the ropes and honed his skills of doing business from his father. 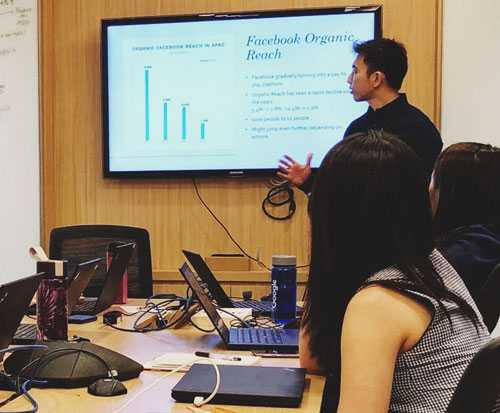 “In retrospect, I had no idea what I was doing back then, I basically did what I had to; saving up, portioning my allowance, flying over to Vietnam cause Dad was too busy to come back etc. But all in all, I’m glad I did what I did and managed to learn the importance of financial planning in the process, which today, I use to impart to my friends and family.”

Through his colorful career, he has found his calling in Digital marketing and till date, Alvin has managed more than 3 successful businesses, manages over half a dozen of webpages and plays an advisory role in several other businesses, and all before he even turns 30.