It is an economic theory that suggests that a country which achieves a certain level of income status due to its advantages will remain and get stuck at that level.

While many debate about the truth of this theory, I personally believe that the Middle Income Trap is more than just a country’s economic problem, and that it actually actually boils right down to consumer level.

Look at the Richest people around the world and you’ll find that almost a good 80% of them are self made, and more astonishingly, a good majority of them were poor once.

So what is it about these billionaire entrepreneurs that drive them to strive as hard as they do? Why do the rest of us feel satisfied with a stable job and a monthly pay that’s barely the average income level in Singapore?

That’s what we at Investformation, call the Consumer Middle Income Trap. Where you get comfortable with a SGD$2~3k income that covers your basic needs. Cause the hardest thing to do isn’t teaching a guy who is broke that he needs to work hard to put food on the table. The hardest thing to do is actually telling a guy who can afford food that he deserves more than what he is getting, that he can achieve much more than what he is today. That is often, in our experience, the toughest thing to do, breaking through the Consumer Middle Income Trap.

So what is it about the Middle Class? How are they different from the Ultra High Net Worth and how do we actually break through this Consumer Middle Income Trap?

1. The middle class live comfortably, while the rich embrace being out of their comfort zone. “In investing, what is comfortable is rarely profitable.”
– Robert Arnott

Middle class people think that being comfortable equates to being happy, and they find it comfortable to work for someone in a stable job. But the rich understand and realizes that extraordinary things happen when we step out of our comfort zone. For instance, starting a business has risks, and risks make people uncomfortable. But calculated risks or well leveraged risks are healthy, and it may create wealth for you. Do not be afraid to fail. Because if you’re not failing, you’re not doing enough.

2. The the rich live below their means

“There is no dignity quite so impressive, and no one independence quite so important, as living within your means.”
-Calvin Coolidge

You will hardly catch the average millionaire in a multi-million dollar home. The rich manage their finances well and they do not spend lavishly or on depreciating liabilities. Instead, they place their money on appreciating assets and live below their means. Very often, even if they can well afford the fancy new Ferrari, they usually wont buy it. Read also: Secrets of the millionaire for a better understanding

Remember, if you earn as much as you spend, you’re still broke.

3. The rich owns the corporate ladder that the middle class climbs.

“The richest people in the world look for and build networks; everyone else looks for work.”
-Robert Kiyosaki You see, this resembles a food chain. The muddle class works for someone, where they position themselves comfortably in their jobs. The upper middle class tends to be self-employed, and the rich own the entire business. Rich people owns the corporate ladder that we so much yearn to climb. Rich people understand that they require more people to work in their businesses for them, to earn them more money.

5. The rich work to learn

“When you are young, work to learn, not to earn.”
-Robert Kiyosaki Rich people know that you shouldn’t work for the money, especially in your early years. Working should be done so as to hone and develop skills and traits that will aid you in becoming successful in future. Most rich people do not get rich by having a huge paycheck.

6. The middle class have things while the rich have money

“Too many people spend money they haven’t earned, to buy things they don’t want, to impress people that they don’t like.”
― Will Rogers Most of the middle class people spend their money on fancy cars and houses that they can barely afford, just to impress people around them. But the rich understand that in order to become wealthy, you have to want money more than material items. When you stop buying and start focusing on saving and investing, you’re one step closer to becoming wealthy.

7. The rich earns while the middle class saves “If you would be wealthy, think of saving as well as getting.”
-Benjamin Franklin

Investing is as important as saving. But the foundation of all is to earn. The rich strive to create more avenues to earn money because they understand that to become rich, you need to work on your earning ability and not your saving ability.

“Only when you combine sound intellect with emotional discipline do you get rational behavior.”
-Warren Buffett Over the past 30 years, Steve Siebold has interviewed countless number of the wealthiest people on the planet. According to him, the middle class see money through the eyes of emotion, whereas the rich sees money logically. The greatest mistake is making financial decisions based on emotions, and Warren Buffett explained that investing has more to do with controlling ones emotions, than it has to do with the money.

9. The rich is not afraid to set big goals, while the middle class underestimates themselves.

“Set your goals high, and don’t stop till you get there.”
-Bo Jackson Very often, it is the capacity of goals that separated the rich from the middle class. Middle class tends to set easily achievable goals whereas the rich sets seemingly impossible goals. But they know these goals are achievable. You just have to have the right mindset, and to want it bad enough.

10. The rich believe in leveraging, while the middle class strive to work harder.

“It is much easier to put existing resources to better use than to develop resources where they do not exist.”
-George Soros Hard work is vital no matter which class you are in. But hard work alone will only get you so far. To truly be successful, you need to learn to leverage, the more you leverage, the more excess time you have to work on things that truly matter to you.

Some differences between the middle class and the rich are vast, while others may seem simple and minor. The fact is that if you want to become rich, you have to think like the rich and do the things the rich do.

Be the change you want to be. Break through the norm starting with these 10 habits. 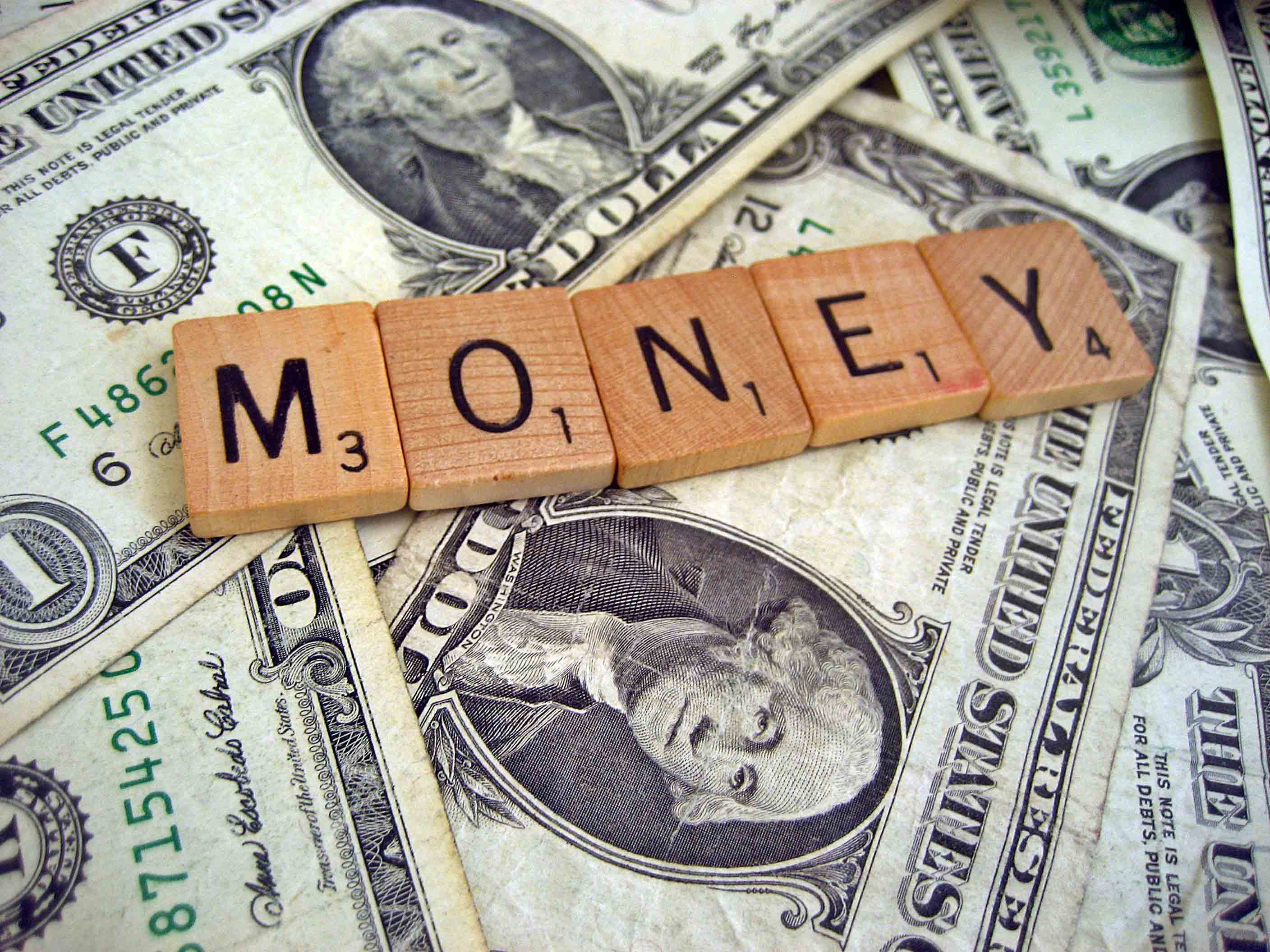