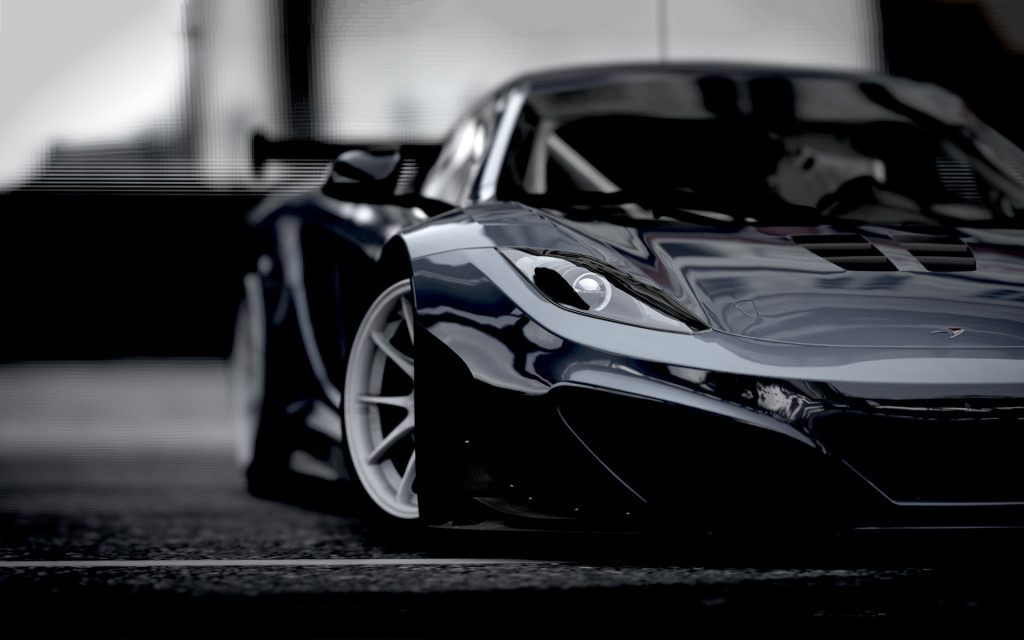 Singapore is a booming economic metropolitan city, known for its advancement in technology, eco green city, and its wealth.

Statistics showed that the rankings of the wealthy individuals in Singapore sky rocketed last year, which was predominantly driven by the sturdy economic growth amidst the under performing real estate and equity markets. 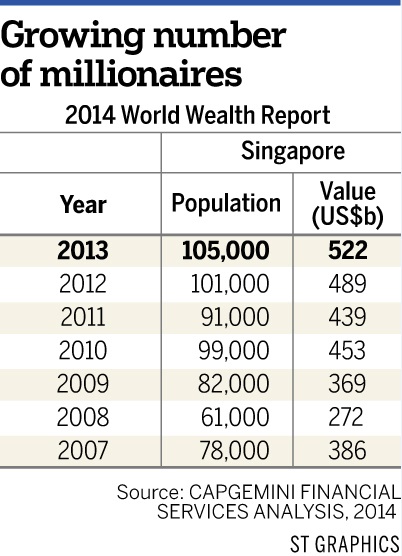 Although being a millionaire these days isn’t as awe inspiring or impressive like in the olden days but it still wouldn’t be the worst thing to actually have a million bucks in the bank. Besides with  with an impressive 105,100 millionaires in Singapore, the chances are, a millionaire might just be living right next to you.

A genuinely financial savvy millionaire is mostly unrecognizable when they are walking along the streets, with most generally started from humble beginnings as a small time entrepreneur. And some of the wealthiest people I’ve personally met are the humblest people I have crossed paths with.

So here comes the question. Why am I not a millionaire? How to be rich like they are?

Here are some secrets uncovered that most millionaires live by.

Secrets of the Millionaire

1 He never spends more than what he earns, and he strives to be anonymously rich than to live a lie and be deceptively poor.

2 Millionaires aren’t rich overnight. Like the saying goes, patience is a virtue. Your wealth should seemingly be accumulated by saving consistently and diligently over time.

3 When you enter his humble 5 room flat, the chances are you’ll be having a glass of ice cold water or soda for your catch up session and not some 100 year old ginseng or wine from 10,000BC that rips people off at auctions.

5 Though cash is king, but money cannot buy happiness, attaining financial freedom does.

7 He understands that money has to be earned, and the quickest and down to earth way to do so is getting a second job which helps you to grow your bank account and keeps you preoccupied.

8 He depicts money as a toddler that is incapable of self management. At the end of the day, you’re not expecting your money to grow without credible money management, are you?

9 Always pay yourself first. By doing so, it creates an essential tenet of personal finance, and forms financial discipline which is a great way for you to save your money.

10 Many of us do not have the luxury of following our passion or doing what makes us happy. Even though it is financially possible to be rich even if you spend your entire lifetime working in a place you don’t enjoy. But he just wonders why. Is it worth it to work your life just to be rich but not enjoy it?

11 You’ve heard this one too many times. Failing to plan means you’re planning to fail. And he too knows this too well. And he understands too that a few millionaires who are where they are now are based on sheer luck, but they don’t make the majority.

12 It is critical to be farsighted and have the vision that is much larger than what you can deliver right now. Plan ahead, think big, and don’t be afraid to do so.

13 We’re all humans, and mistakes are inevitable. As time passes, he realises that hardwork can make up for the financial mistakes made along the way.

14 Reality check, accidents happen when you least expect it. So you’ll be a fool if you fail to insure yourself against such risks.

15 Time is of the essence, and it is a luxury some do not have, but is an ally of the young. He was clear of his path and began saving when he was young, and thus he could leverage and maximise the power of compounding on his basket of eggs.

16 He knows that one cannot spend what he cannot see or touch. He encourages standing orders or automatic deductions to help grow and plan your retirement account.
17 His job might be his passion, but he isn’t working for a living anymore as he is financially free and all his possessions are fully paid for.
18 A luxurious car that is barely able to hit 100km/h on Singapore roads and that massive estate with a pool that you barely dip in does not impress him if he knows that’s all you spend your money on.