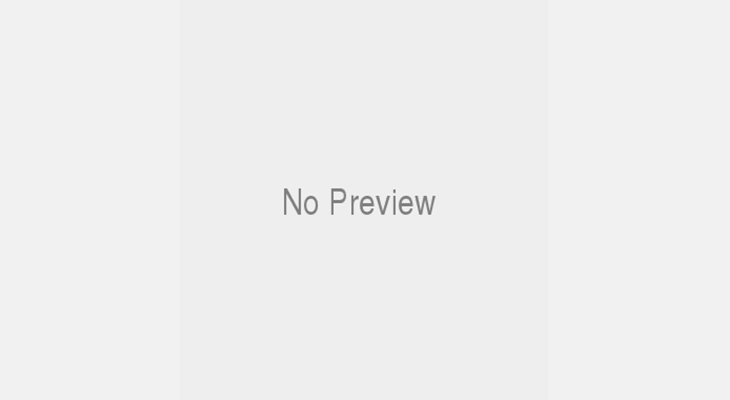 If you want to cook, learn from a chef.

If you want to dance, learn from a dance instructor.

If you want to work to get rich, learn from the rich.

There are a total of 2,325 billionaires on the planet, and they control 4 percent of the world’s wealth.

So lets go down on how they made all that money.

“Opportunities for significant wealth gains can be found across most, if not all industries,” according to the report, “but certain industries have been particularly important sources of billionaire wealth generation.”

And these are the top five industries: Unsurprisingly, most billionaires make their dough in finance.

The fascinating trend here is just how much wealth industrial conglomerates are creating, which Wealth-X chalks up to globalization.